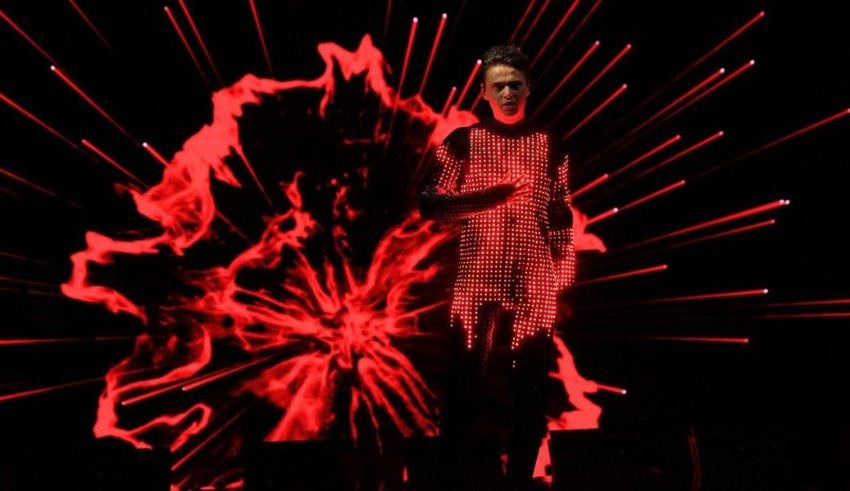 Alekseev, Belarus’ representative for the upcoming contest in Lisbon, has appeared on Estonian TV to perform the official Eurovision version of his entry “Forever” as part of his promotional push for May.

The Ukrainian singer has stepped up his preparations for the contest in Tallinn, where he has also performed for a local crowd on Friday evening. After little official confirmation on the decision surrounding Belarus’ version for the competition, it now becomes clear that the notably stripped back and dynamic version of the song that appeared online last week will be the version to go to Lisbon.

#YOU can check out Alekseev’s performance of the Eurovision version of “Forever” below;

What do #YOU think of Belarus’ entry this year? Share your thoughts with us on our forum HERE or join the discussion below and on social media!