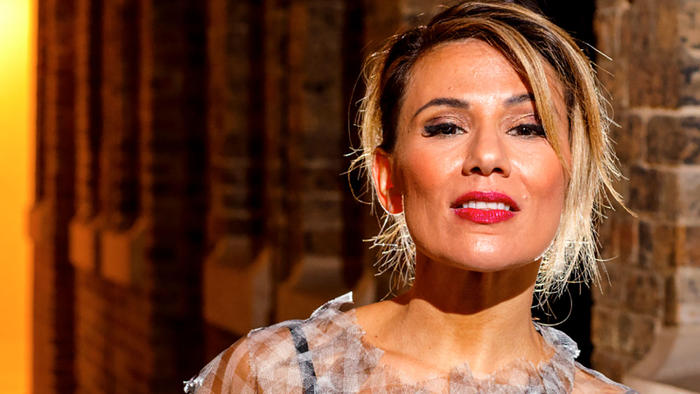 Additionally, SBS announced that none other than Dami Im, who came in 2nd and won the judges’ votes at Eurovision 2016 with “Sound of Silence” to perform at half-time during Eurovision – Australia Decides on February 9, 2019.

The first of the final two songs released is by popular indie-pop band Sheppard. Fans of the band will not be disappointed with “On My Way,” which blends in with their ARIA-award winning discography.

According to Sheppard, on the SBS Australia release, “On my Way” is “about someone craving the uncontrollable heat and passion they feel when they are with the one they love. It’s about excitedly making their way to reunite with their lover, wherever that may be in the world. We love it because it’s quite musically complex, but very easy to listen to.”

Tania Doko’s pop song “Piece of Me” is meant to be a bit of a homecoming – she has been living off and on in Sweden for most of the past decade – and a reminder of our own humanity in this fast-paced modern world. As she told SBS, “For me it’s another reminder of an inescapable truth – that we are all people, not machines. We live in a fast-paced world, and we can all feel like everyone wants a piece of us. But at the end of the day, what’s it all for? Who represents home? Sometimes we forget the ‘why’ and take those closest for granted.”

Tania Doko and Sheppard’s releases are the final two of the ten to be released, and join the following eight: