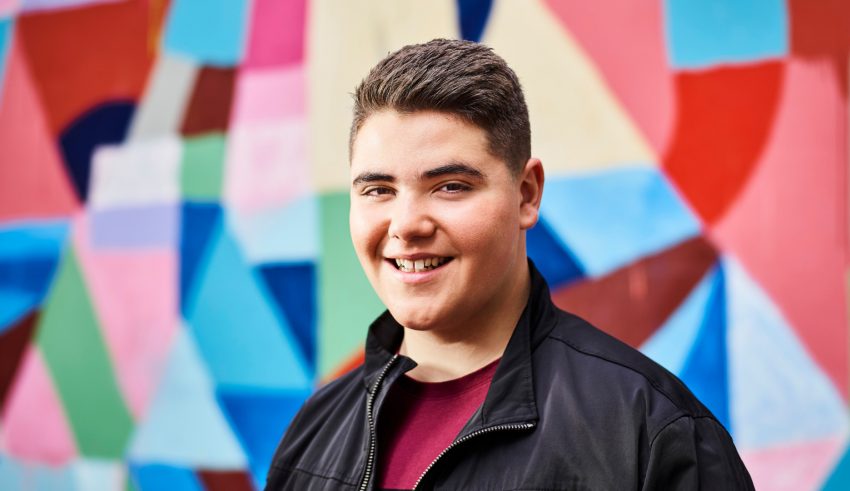 Jordan Anthony Rabbone, who performs as Jordan Anthony, Australia’s internally selected entrant for Junior Eurovision 2019, has released the video for his entry “We Will Rise.”

The 14-year-old from Perth, Western Australia, who came in 4th in this year’s edition of The Voice Australia, despite being that contest’s youngest ever entrant. He was mentored by Australian singer Delta Goodrem, and during the contest, Australia’s Eurovision 2015 entrant Guy Sebastian called Jordan’s voice “breathtaking.”

Jordan Anthony | We Will Rise

It’s here! Australian Jordan Anthony Music’s official song for Junior Eurovision Song Contest 2019 is ‘We Will Rise’. The song -— co-written by Jordan — is about overcoming doubt and celebrating your inner strength! You can stream/download 'We Will Rise' from: https://ab.co/2IpyHwe

“We Will Rise” hews closely to the formula that has served Australia relatively well at the Junior Eurovision contest – a contemporary pop composition that will rankle the “Junior Eurovision should be kids singing kids’ songs!” crowd, and pairing it with a contestant at the top end of the age range.

Australia has done relatively well at Junior Eurovision since their debut at the 2015 edition. Their 8th place on debut was as bad as it got, with two back to back third places in 2017 and 2018, with Isabella Clarke’s “Speak Up” and Jael Wena’s “Champion,” respectively, being their best placements. As with the adults, the Australians tend to do much better on average with the jury votes than the televotes.

Do #YOU think Jordan Anthony will top last year’s third place? Or do #YOU think there are better offerings from other JESC entrants thus far? Let us know in the comments below, in our forum, or on social media.