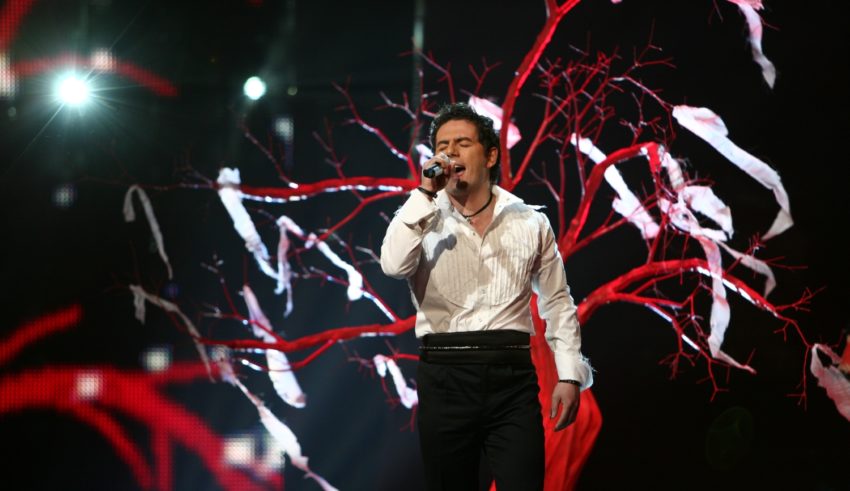 Chief of Staff of the Yerevan State Medical University Shushan Danielyan confirmed the news to Public Radio of Armenia today, stating that Hayko had been in a grave condition since contracting the virus on September 21.

Hayk Hakobyan, known professionally as Hayko, represented Armenia in the 2007 Eurovision Song Contest with the song “Anytime You Need”. He achieved Armenia’s second top 10 finish, reaching 8th in the final with 138 points.

Hayko was born in the Armenian capital, Yerevan on August 25th, 1977. He was a prolific songwriter and composer, writing music for films including Do Not Be Afraid, The Killed Dove and The Diary of a Cross-Stealer, among others. He won Best Singer at the Armenian Music Awards in 2002, 2003 and 2006, and was awarded the Composer of the Year honour after his Eurovision appearance, and again in 2010 and 2011.

The ESC United team sends their best wishes and condolences to Hayko’s family, friends and fans.