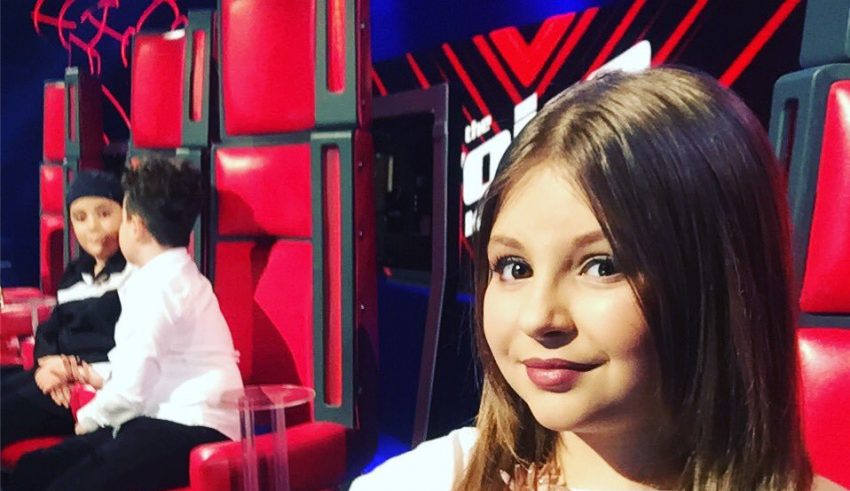 Albania’s Junior Fest 2019 was held at the Amphitheater of the Lake Park in Tirana, and 11-year-old Isea Çili emerged victorious from the pack of sixteen young hopefuls.

The Junior Fest 2019 jury selected her song “Mikja ime Fëmijëria” (My childhood friend), and she will head off to Gliwice-Silesia, Poland, to represent Albania at Junior Eurovision 2019 on November 24, 2019. The full results of Junior Fest 2019 will be announced as soon as Albania’s Radio Televizioni Shqiptar (RTSH) airs the concert.

As with many youngsters being sent to Poland this year, Çili is already well-known in her homeland, having gone through several rounds of The Voice Kids Albania.

Albania’s form at Junior Eurovision has been pretty bad, with Mishela Rapo’s “Dambaje” being the only top half finish, ending up in 5th place at Junior Eurovision 2015. Igzidora Gjeta came in last at Albania’s debut in the contest in 2012, after which Albania took 2013 and 2014 off. Albania returned in 2015, and after Rapo’s 5th place finish, Albania have been in the bottom half in 13th (2016), 13th (2017), and 17th with the critically panned “Barbie” by Efi Gjika last year.

At the senior contest, Albania has produced some quality entries of late, and though that was not always reflected in the final votes, the likes of Eugent Bushpepa and Jonida Maliqi already have sizable cult followings outside of Albania due to their distinctly Albanian sounds and mesmerizing performances. Hopefully Çili  can capture some of that magic and take it to a great finish in Poland.

Do #YOU think Çili can reverse Albania’s fortunes at Junior Eurovision? Let us know in the comments, in our forum, or on social media.