Home 2020 Albania: Arilena Ara’s Eurovision 2020 entry to be called “Fall from the Sky” 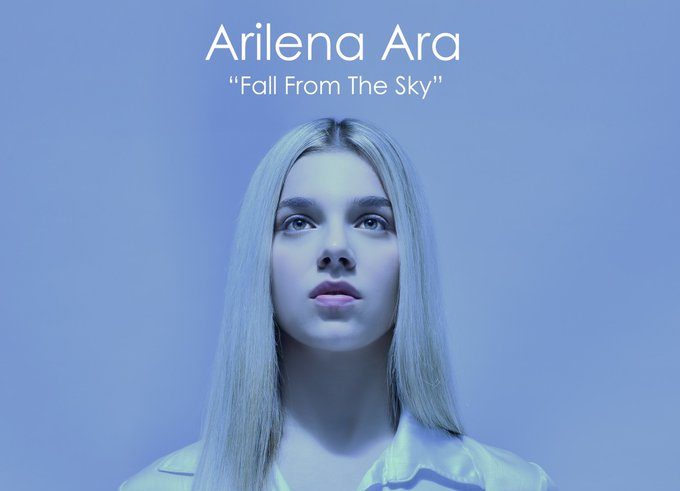 Albania’s representative for Eurovision 2020, Arilena Ara, announced on her social media that her entry will not be called “Shaj,” but will be called “Fall from the Sky” instead.

After winning Festivali i Këngës 58 with “Shaj” on December 22, 2019, Ara had mentioned that the lyrics were originally in English, but were translated into Albanian for the national selection. It appears from her social media post, that her entry may be entered into Eurovision in English, the first Albanian entry to do so since Lindita’s “World” at Eurovision 2017.

With the deadline for entries here today, the release of “Fall from the Sky” is imminent, though it remains to be seen that the whole entry is in English. However, based on Ara’s past statements about the composition of the entry and the naming of the song title today, it seems a fair bet Ara will be performing in English.

Since their debut in 2004, Albania has been a cult favorite at Eurovision, mostly due to their first on the calendar national selection and strong entries over the years. To date, Rona Nishliu’s “Suus” at Eurovision 2012 is Albania’s highest placement, with only their debut Anjeza Shahini’s “The Image of You” being the other Albanian entry to crack the Top Ten.

Arilena Ara’s “Fall from the Sky” is scheduled to be performed in the second half of Semi-Final 2 on May 14, 2020.

What do #YOU think of Ara potentially performing “Fall from the Sky” in English? Let us know in the comments, on social media, or in our forum.