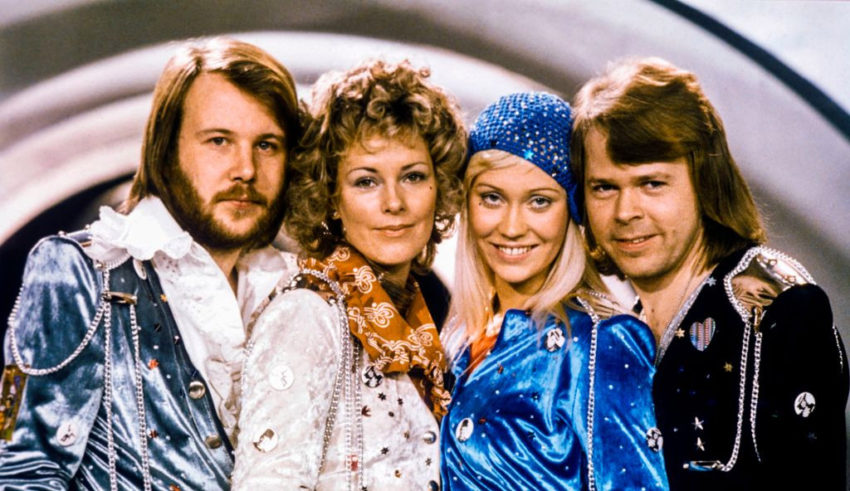 39 years after disbanding and 47 years since having won the Eurovision Song Contest in 1974, the iconic and world-renowned Swedish supergroup ABBA is set to release new music.

The project, currently titled ABBA Voyage, is reported to include five new tracks that will be released this year. A newly registered website is asking devoted fans to register to be the first in line to hear more about ABBA Voyage. After registering, the website prompts the user with an enticing “We’ll be in touch shortly. Look out for an email from ABBA Voyage.”

Current details about ABBA Voyage are few, but it is reported that the event will include a hologram show in London, projecting younger versions of the four members. 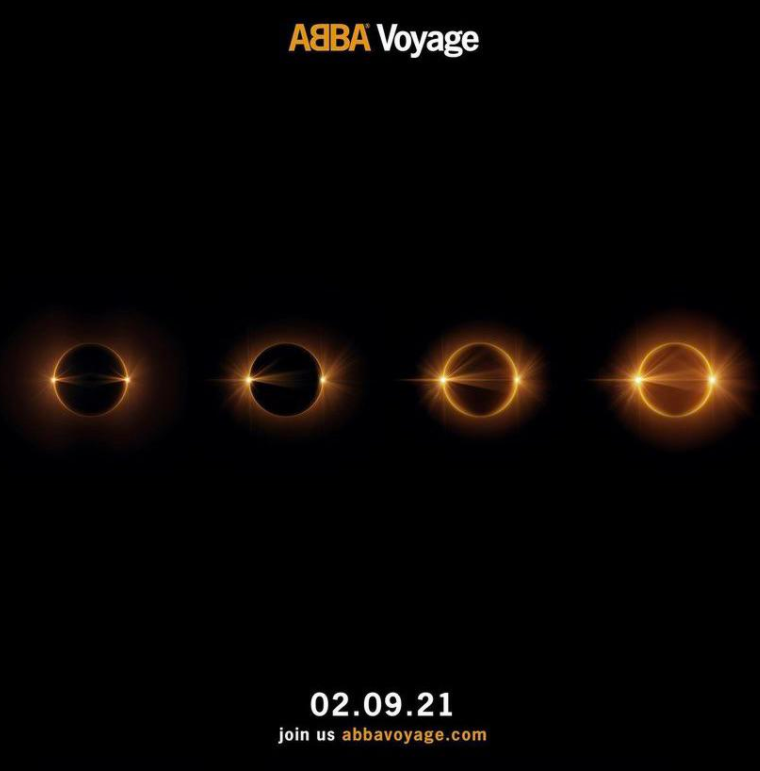 This project represents years of rumors and work, beginning in 2018. The super group had intended to release the music in 2020, but they were forced to postpone because of the global pandemic.

While they typically need no introduction, ABBA is celebrated as the most famous act to have emerged from Eurovision, achieving Sweden’s first victory in 1974. Their act has proved so monumental that “Waterloo” was voted the most popular Eurovision song of all time during “Congratulations: 50 Years of the Eurovision Song Contest,” a TV special that aired in 2005. 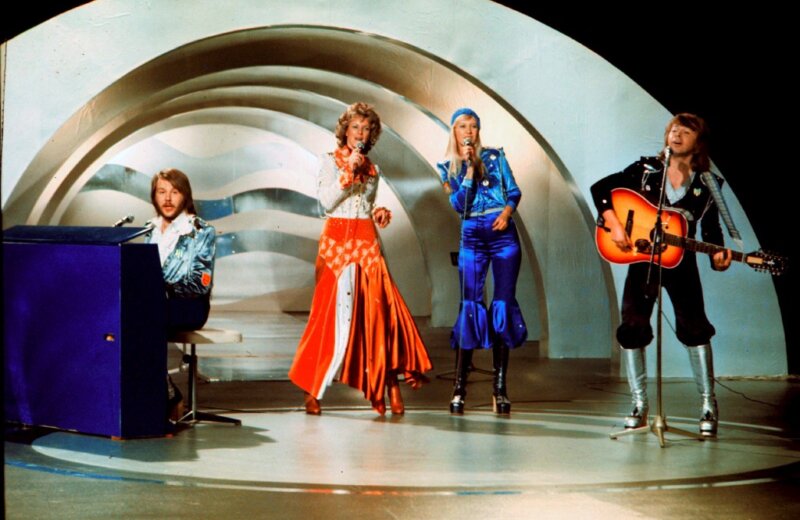 Are #YOU excited to listen to the new ABBA music? How do #YOU do you think the world and the music industry will react to such monumental news? Let us know on our social media @ESCUnited or on our forum page!