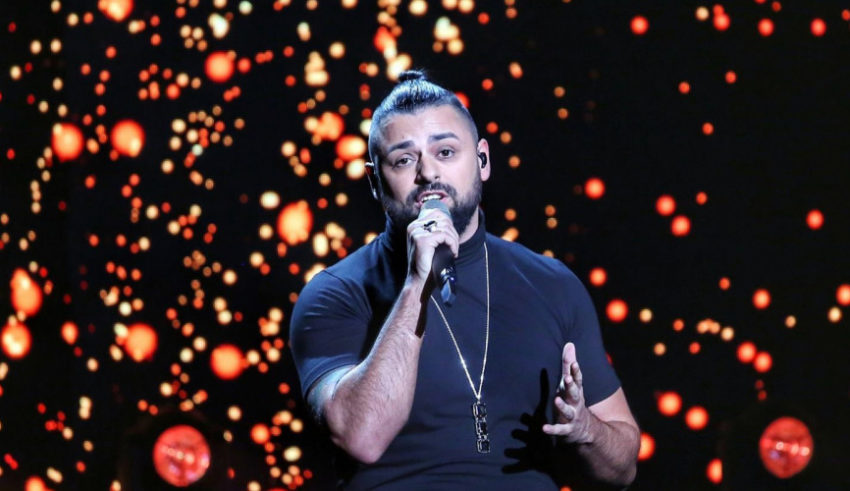 This morning it was discovered that the rulebook and submission window for A Dal 2021 were released on the official A Dal website. Last year the country decided to pull out of Eurovision but continue the A Dal show to feature and celebrate “Hungarian musicians in the pop scene.”

According to the rule book posted on the website: entries must have “avoided commercial or media (television, radio, internet, etc.) or not publicly performed before March 30th 2020.” The length of these songs will still follow Eurovision rules and cannot be longer than 3 minutes. Additional rules require all artists to be at least 16 years old as of January 1st, artists or ensembles must be affiliated with a record label or professional manager, and all participants must either be Hungarian citizens or native speakers.

The show itself will last for 8 weeks and span from January 23rd to March 13th, which is the same day as the Melodifestivalen 2021 final. This means that Hungary in theory could still participate in Eurovision 2021 – but not with the winning song. Eurovision rules state that entries cannot be commercially or publicly performed before September 1st (2020) – which is 5 months later than the A Dal requirement. If Hungary plans to participate, which all clues seem to point towards a non-participation, they would have one day to submit a completely new song to the EBU.

If this news is true, it means that Hungary will join Montenegro as non-participants in both the 2020 and 2021 contests. Montenegrin broadcaster RTCG confirmed that the Balkan country had no intent to enter the 2021 contest on October 12th in a statement to ESCToday.

So far Belarus, Portugal, the United Kingdom, and Moldova have yet to comment on their 2021 participation, however Moldova’s 2020 representative Natalia Gordienko has been meeting with the dream team lately. Perhaps they are writing a potential Eurovision entry?

Despite not competing in Eurovision 2020, last year’s A Dal competition got widespread coverage by many Eurovision news outlets. This was due to unverified claims that the decision to leave the contest was made due to anti-LGBTQ+ sentiments among the broadcaster and Hungarian leadership. MTVA denied these claims, but never offered a reason for why the Hungarian delegation pulled out of the contest besides focusing on Hungarian musicians, not Eurovision.

What do #YOU think of the news? Were you hoping Hungary would be back in 2021? Let us know your thoughts in the comments, on social media, or on our forum!

The Netherlands and Kazakhstan have chosen their artists for Junior Eurovision!